Sonnet 116: Let me not to the marriage of true minds
William Shakespeare

Let me not to the marriage of true minds
Admit impediments. Love is not love
Which alters when it alteration finds,
Or bends with the remover to remove:
O no! it is an ever-fixed mark
That looks on tempests and is never shaken;
It is the star to every wandering bark,
Whose worth’s unknown, although his height be taken
Love’s not Time’s fool, though rosy lips and cheeks
Within his bending sickle’s compass come:
Love alters not with his brief hours and weeks,
But bears it out even to the edge of doom.
If this be error and upon me proved,
I never writ, nor no man ever loved.

Finding just the right moment to pop the all important question is a more difficult task than you might imagine, as David soon found out for himself. Especially when attempting to surprise Patrick, whose detective skills are second to none. Despite spending the summer together in different beautiful, romantic locations, it was difficult to choose just the right moment. David wanted the proposal to be a surprise, special and something they would always remember for the rest of their lives

Thankfully the occasion arose naturally and easily at the end of summer when they decided to spend a weekend in one of their favourite spots – the stunning Antrim coast. With the weather gods looking down favourably, David planned a relaxing weekend away – staying in the beautifully romantic and peaceful Ballygally Castle hotel, overlooking the unspoilt, quiet little beach.

David had ordered the rings months before hand which had been beautifully hand carved in wood and silver by his brother Cameron who is a master craftsman. David hid their rings carefully in his luggage, and with Patrick blissfully unaware – they headed of into the warm autumn sunshine for what Patrick thought was a final relaxing recharge before starting University.

They soon arrived and quickly settled into their luxurious room- overlooking a calm and atmospheric beach with the sea as still as a pond they watched the sun slowly begin to set from their balcony. There was just something very special and beautifully calm about the beach that weekend. It was as if like they had it all to themselves with the only sound of the sea lapping peacefully and in perfect rhythm on the shore.

After a relaxing walk along the beach to catch the last rays of the warm evening sunshine they headed into the hotel for a sumptuous dinner. David could feel the excitement building as he hid the rings in his pocket before they walked down to the restaurant together. After dinner he suggested a short walk on the beach to enjoy the warm night air as the moon shone brightly on the night sea, lighting up the beach.

All that remained now was time to choose the right moment to pop the all important question as they walking leisurely along the deserted, moonlit beach hand in hand.

With Patrick still blissfully unaware of what David was about do, David turned to face him and dropped to one knee with the ring in hand. Patrick looked at him with a mixture of surprise and bewilderment as David proposed. Patrick was completely and utterly taken by surprise as David’s heart was pounding looking up at him waiting for his response.

Thankfully once Patrick recovered from the shock he gave David the answer he had been waiting for and said yes! Quickly followed by the words – ‘I can’t believe you got me there – I was completely oblivious – I actually had no idea that you were about to do that’

As they both grinned, hugged and laughed on the beach – they knew it would most definitely never be forgotten- it was truly a magical moment. David was particularly proud of himself for managing to surprise Patrick. His only regret was not having a camera to capture the shock and love on Patrick’s face…….

Putting the beautiful hand crafted rings on each other’s fingers they continued their walk along the still, warm sandy beach and chatted excitedly about the plans for the big day and their future together.

At 7PM in beautiful Spain, We’ll gather and say ‘I do!’

Then we’ll feast and party the night away, So pack your dancing shoes! 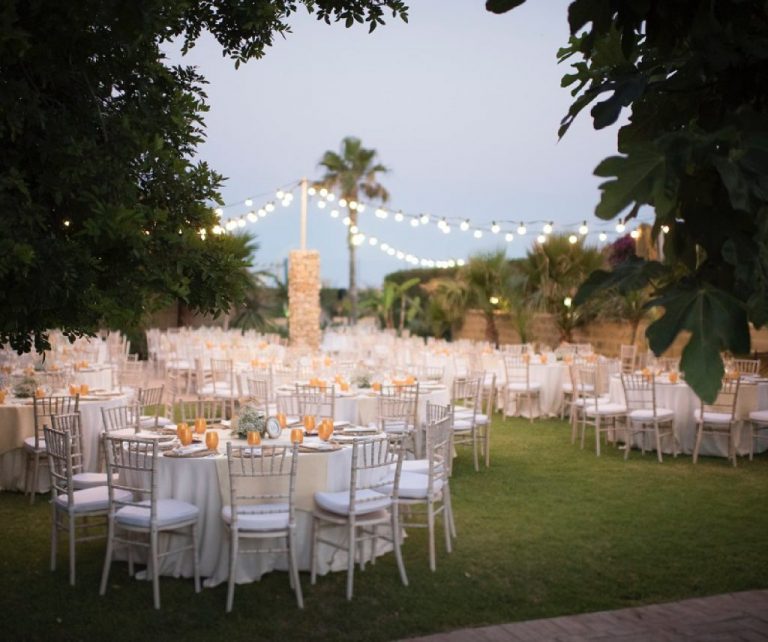 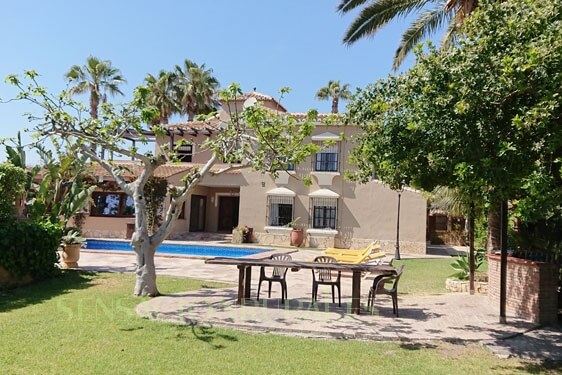 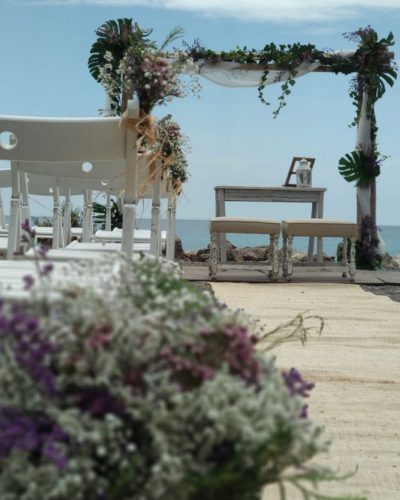 We’d also love for you to finish our trip together by join us, for a ‘Post-Wedding Pool Party and BBQ’ at our Villa 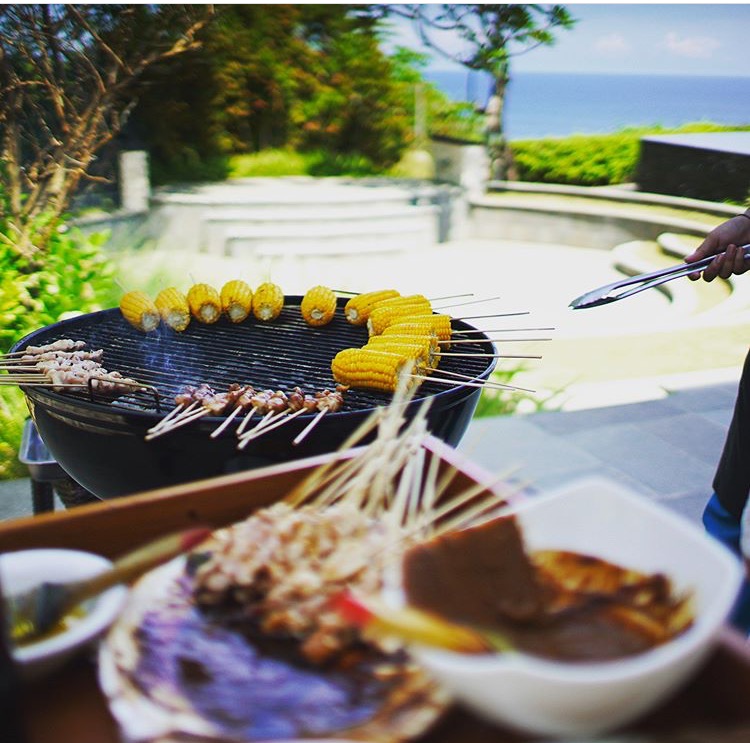 Without all of our favourite people our big day wouldn’t be the same.

So we really hope you can make it to our wedding in sunny Spain!

As the capital city of the ever-popular Costa del Sol, Malaga is home to some of Spain’s most stunning coastline.

From its stunning port and beautiful old town, to its multitude of quirky galleries and tapas bars; it’s easy to see why it’s considered Andalusia’s leading cultural and historical hub. Let’s not forget the fact that it’s sunny almost all year round!

We would advise you to stay in Torre del Mar as this is where all the wedding events will be occurring.

There are loads of options on www.booking.com and Airbnb’s for everyone’s budget.

I have recommended two hotels below:

A little note on gifts...

Your presence at our wedding is all that we wish for. However, if you would like to give us a gift, we would be grateful for a contribution towards our honeymoon