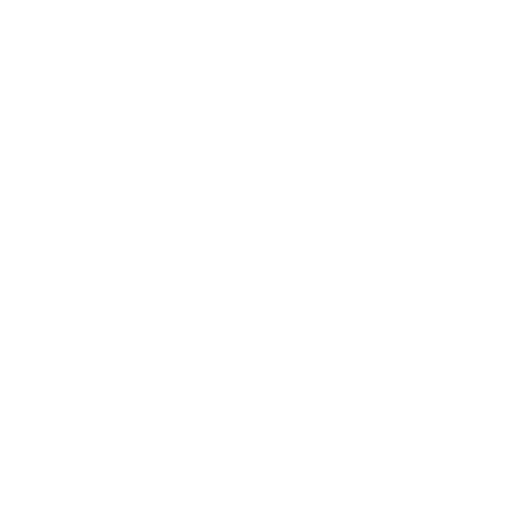 It was a Friday night and Linds, after a few questionable Tinder experiences, was giving the app one last rollof the dice. Paul meanwhile, new to the dating app world, was picturing the bachelor lifestyle to come.

Having cast his net far and wide; a five mile radius to ensure a short and economical commute to his numerous dates, Paul got a match with an absolute babe from South Wigston. It turns out matching was the easy part and Paul’s lack of dating experience became evident when four weeks later Linds was still waiting to be asked on a date!

Un-deterred and being the ‘strong independent woman’ she is, Linds put Paul on the spot and called him out “So when are we actually going on this date you keep banging on about?”. (We may have failed to mention that Paul had messaged about picnic dates and sweeping Linds off her feet for a month!)

Our first date was a Friday night in Cosy Club, Paul arrived 10mins early and Linds 30mins late, something Paul would later learn is Linds’ general timekeeping. True to another of his traits, Paul drove to the date to save on taxi fares. Linds on the other hand rocked up in a taxi having polished off a bottle of wine to settle any nerves. The night was a success, they chatted away for hours and Paul provided a door to door service in his beloved Seat Ibiza Sportridder.

More dates followed and with the prospect of Linds going on a girl’s holiday to Ibiza, Paul panicked and asked Linds to be his girlfriend a few weeks later… that bachelor lifestyle had not quite materialized. But that didn’t matter, Paul had met the one and Linds would not being going to Ibiza as a singleton.

Fast track two years later and they bought their first house together and began the renovations with lots of help from Big Dave and Patty B. Amongst the renovations they’ve had numerous holidays, incredible times with friends, and a wonderful few years getting to know each others very important families.

If you’re still reading by this point… well done… Paul has learnt over the past 4 years that Linds has the ability to talk, and talk, and talk.

In the summer of 2018 Paul emptied his savings and went ring shopping, having chose the one (boy did good) he sent Linds into a world of tears and uncontrollable emotion (yep another trait) but she did say ‘YES’ and that bring us to where we are now.

So, we hope you are all as excited as we are to share our big day with our most treasured friends and family. We hope this website helps with the travel plans and makes things as easy as possible. Anything you need, please just give either of us a call and we will help with anything we can.

As you hopefully all know by now, and because we don’t like to do things by halves, we are getting married in Spain! Yay! It would mean the absolute world to us if you are able to make the journey, and heres a few hints and tips to make it as easy as possible for everyone.

Hotel Cortijo Bravo, Velez-Malaga, Malaga
(transport will be provided on the Wedding Day from Nerja to the Venue)

PLEASE LET US KNOW IF YOU CAN MAKE IT BY FILLING OUT
THE INFORMATION BELOW.
THANKYOU SO MUCH!

Hopefully here you will find everything you need in the run up to the Wedding! From flight info, venue info, accommodation advice and all the extras like transfers, places to eat etc. Please give us a call if you need anything more or help with anything.

The closest airport to our venue is Malaga, and flights from most main airport are extremely frequent.

We would highly recommend staying in Nerja. This is a beautiful Spanish town, with beaches, bars, cafes etc. Everything is within walking distance, making it nice and easy for our guests out there. Nerja is a 40 minute drive from Malaga Airport.

Airport transfers are nice and easy from the airport, and you wont need a car once in
Nerja as its walking distance to most places. However, if you did want to hire a car, the drive
from Malaga to Nerja is nice and easy.

There is also a bus that goes from Malaga Airport to Nerja for just 4euros.

Our Venue is half an hour from Nerja. We will be providing return transport from Nerja
to the venue on the day of the wedding so no need to worry about getting up
there or back again. Will we provide transport times and meeting points a little closer to the day.

When looking at accommodation options for Nerja, we would use Balcon de Europa as your main central point. This is the main square in Nerja, with beautiful beaches, bars and cafes. By locating yourselves around here means you will have really easy access to everything whilst out there. There are also some lovely options a little further afield, but you may need to get taxis into the center.

We have found the best place when looking at accommodation, is on Air BNB. Here you can find some lovely apartments and villas, newly refurbished, and at great prices. They also come with a range of beds, so you could share with groups of friends or family. When viewing online you can see the options on a map view, which helps to see how close you are to the center.

When we went out to Nerja recently, we also looked into a few hotels we thought would be great for people. Please see below for a few options;

• Hotel Mena Plaza, Nerja – this is a really good hotel option. Based right in the centre, the location is amazing. Prices are really reasonable, and there is a pool on the top of the hotel with a bar and 360 views of Nerja. Here you will be right in the centre of the buzz of the square and the beautiful white narrow streets.

• Hotel Riu Monica, Nerja – an adults only, 4* hotel. Looks out onto the beach and approx. 10mins to Balcon De Europa.

• Hotel Cortijo Bravo, Velez Malaga – there is also accommodation available at our venue. They have 21 rooms, and we can book as many of these as we like, but these will have to be on a first come first serve basis. If coming out for a night or two, this is a beautiful option. However, if you’re hoping to stay for longer, it may be a little out of the way as its in the hillside.

That’s all for now, we will keep updating as the months go by.

Please let us know if you need anything further!

My Natural Weeding- All rights Reserved